I had pitched this idea to one of the top startups in India back in 2013. Startup that was founded by young IIT-ians was most likely to get a bold and radical concept, I had thought. They turned down my idea for being too risqué, “immoral and narrow-minded.”

Since then I’ve seen many campaigns running with the same idea by different players in similar space. Infact, there is a startup built around this idea itself.

I couldn’t get a room. 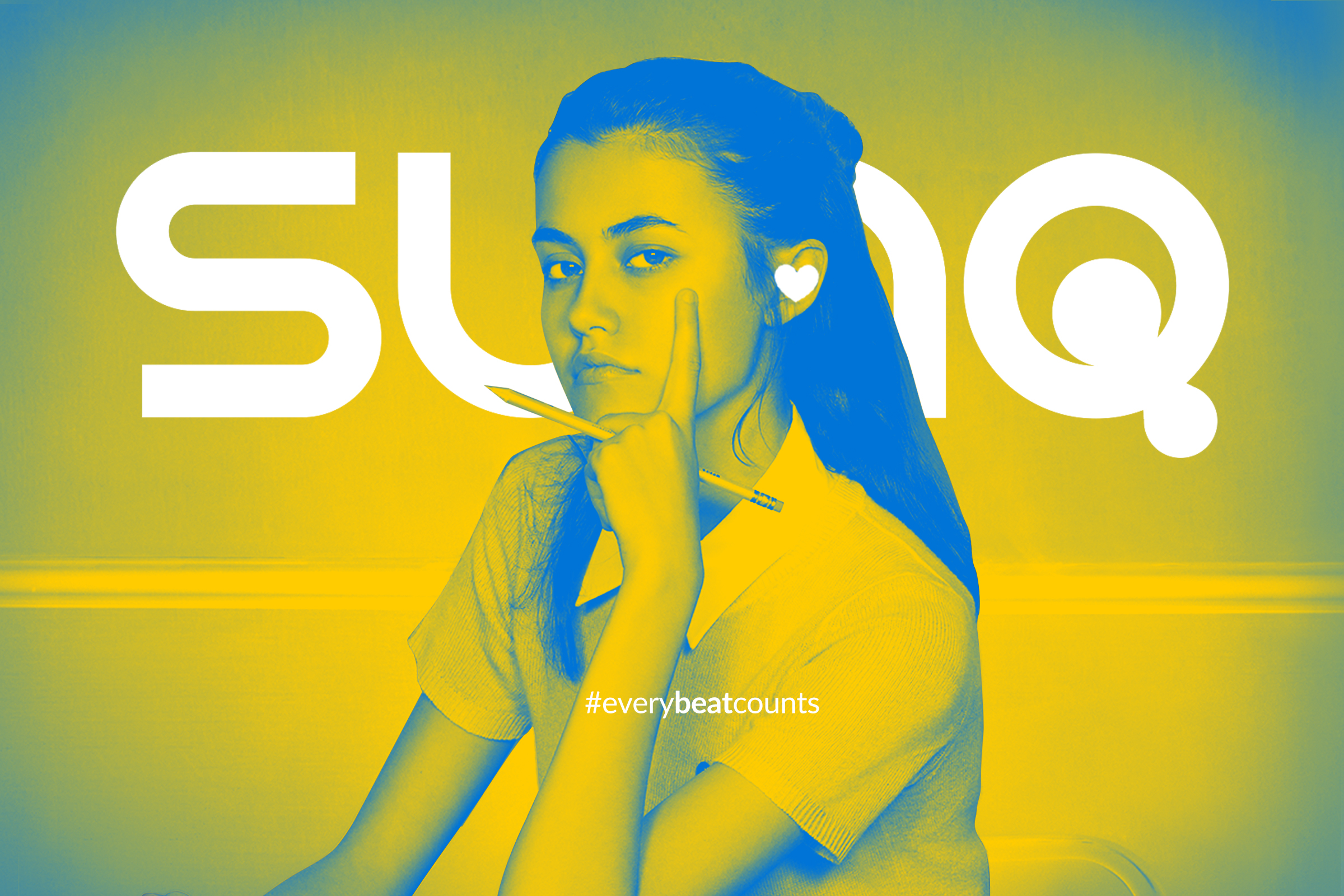 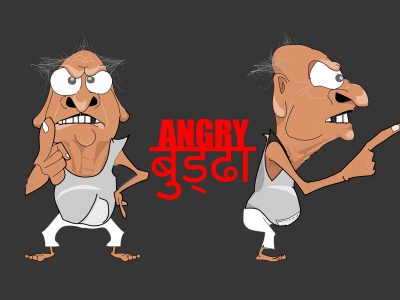