One day,
one of our client decides to roll out a new range of gadgets – wireless music buds and fitness bands. Both under one brand tag – SYNQ
We’re asked to pitch some creative ideas to market the products.
After a weekend of mind-jogging and brain-sprinting, I come up with an idea that I find fits very well with both product segments. We spend better half of next week developing design mockups and by the weekend I present the campaign to the client, gift-wrapped in a hashtag – #everybeatcounts (every beat counts)

I reason and rhyme.
Fitness is about the heart.
Heart about the beat.
Beat is the music.
Music is the beat. 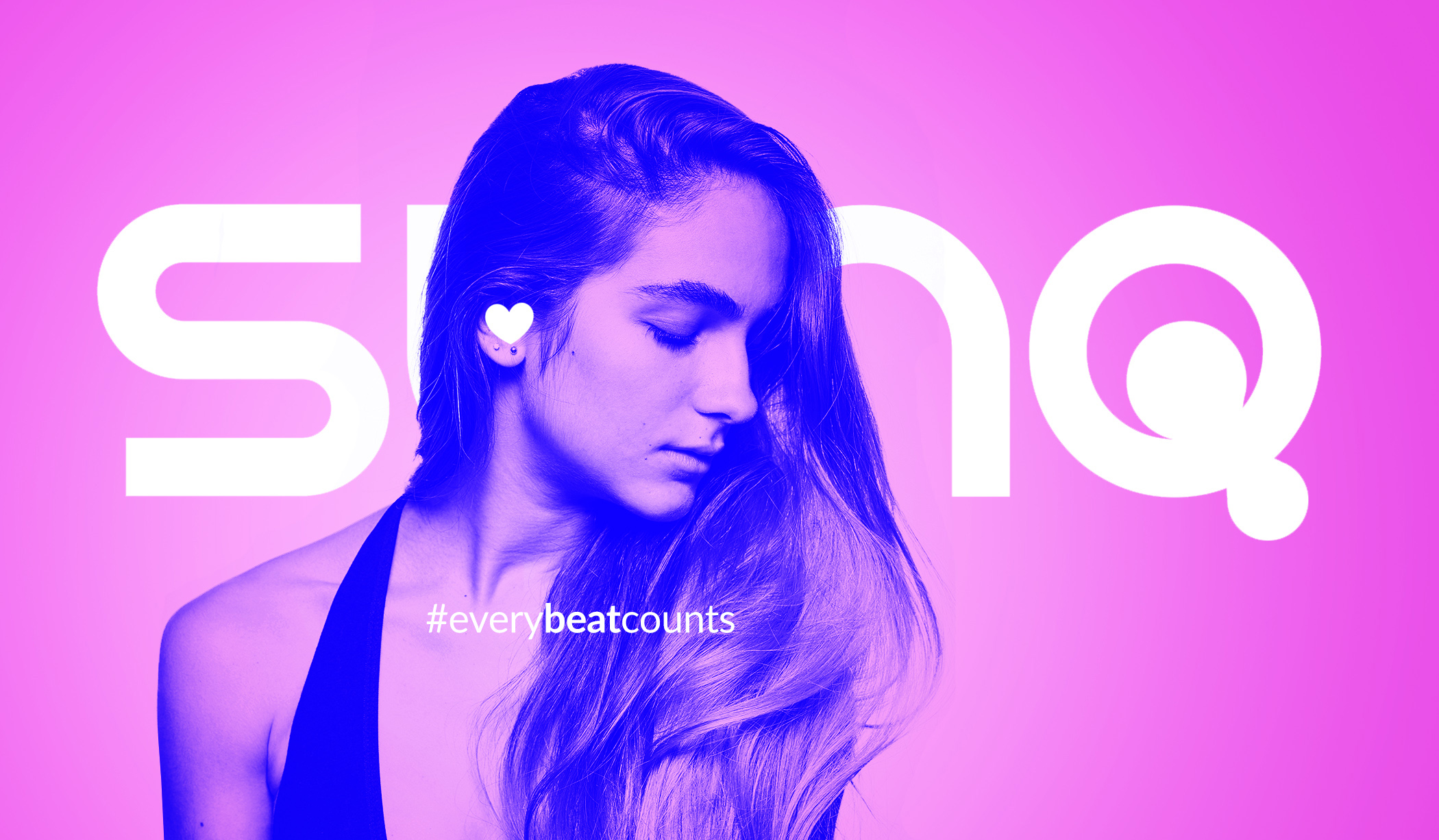 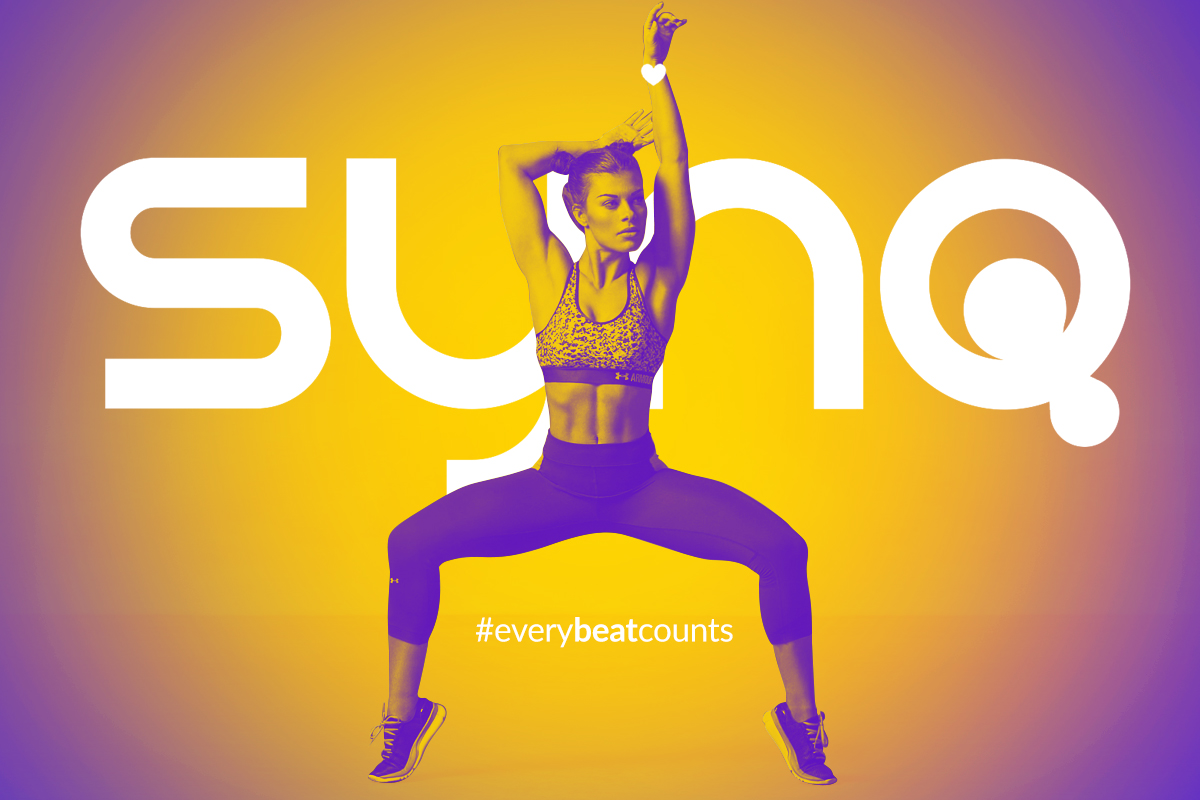 Everybody loves the idea.
Excel sheets roll out like red carpets over long boardroom table. Marketing budgets are discussed, costs are negotiated. Shoot, production timelines are estimated. Models screening starts while we debate over ‘six-packs models’ versus ‘fit-bodies next door’. Amid the full throttle planning comes the news that products will only arrive much later that expected cuz of some production/ logistical issues.

Speeding needle drops to a grinding halt. Everything gets postponed till further notice from the client. Two months pass away in this production dilly-dallying.

Meanwhile, owing to someone’s (someone at top) blindingly bright idea, mockup creatives done for the pitch are dumped over social media to have a ‘build up of sorts’. Mockups!
These mockups don’t feature any product, nor even mention it.

Products finally arrive and we storm into production. One day while we’re busy putting together FINAL_NEW_approved_final_new_launch.psds, somebody in the team spots a Fitbit TVC running with a creative slug – ‘every beat counts’

Fitbit is using ‘every beat counts’? WHAT!? How? Dafaq!?!
A thunderbolt strikes me.
Did I miss something?

Our reserach, competitive analysis done at the beginning has not thrown any such dope on Fitbit? Turns out it’s a new campaign rolled out only recently in last few days. Worst, the campaign is not hinged on ‘the idea of every beat counts’ but it’s using the phrase just as a casual sign off.

Voices inside my head: Compared to Fitbit, we are truer to the idea. We have bona fide reason to continue with it.

Voices outside: Even at the cost of coming across as a Copycat?
Fitbit is a market & segment leader. We’re still in labor with our yet-to-be-born brand. Who would believe our story.

We abandon the idea. 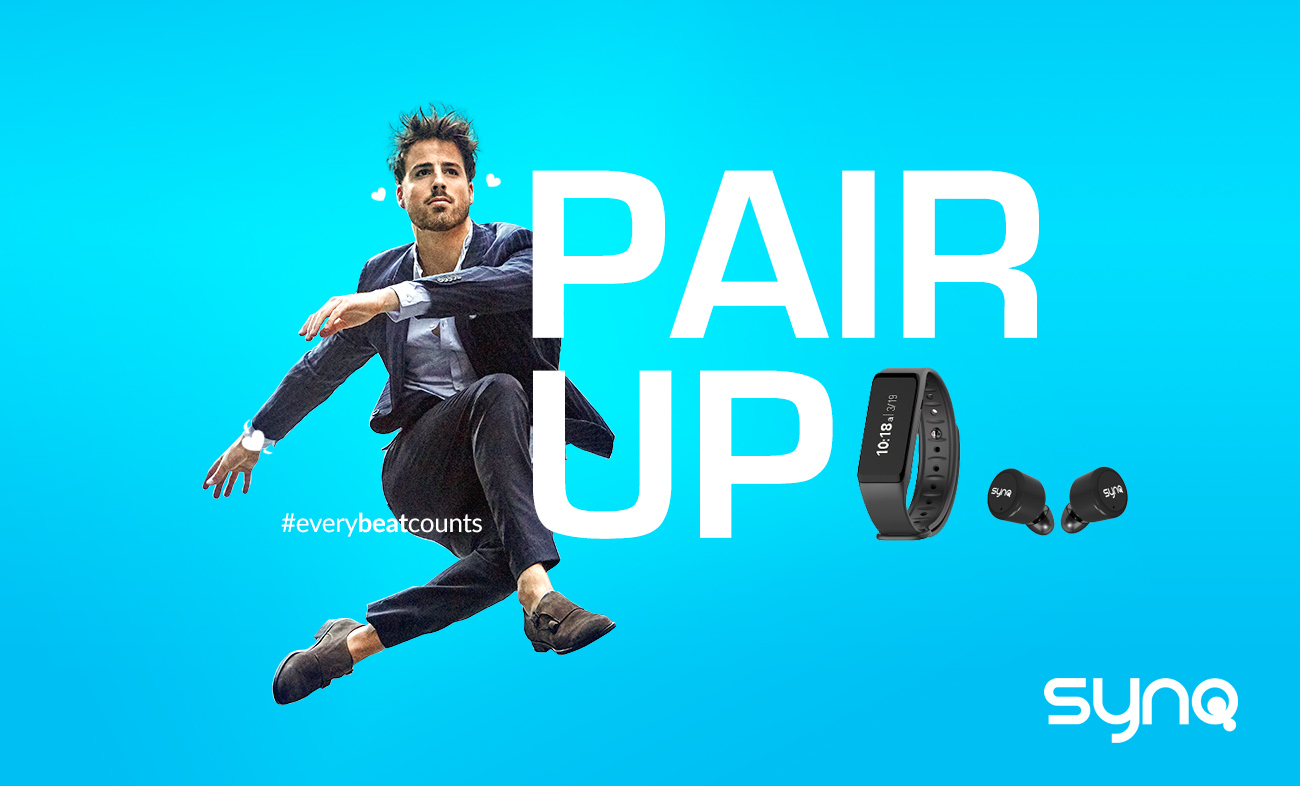 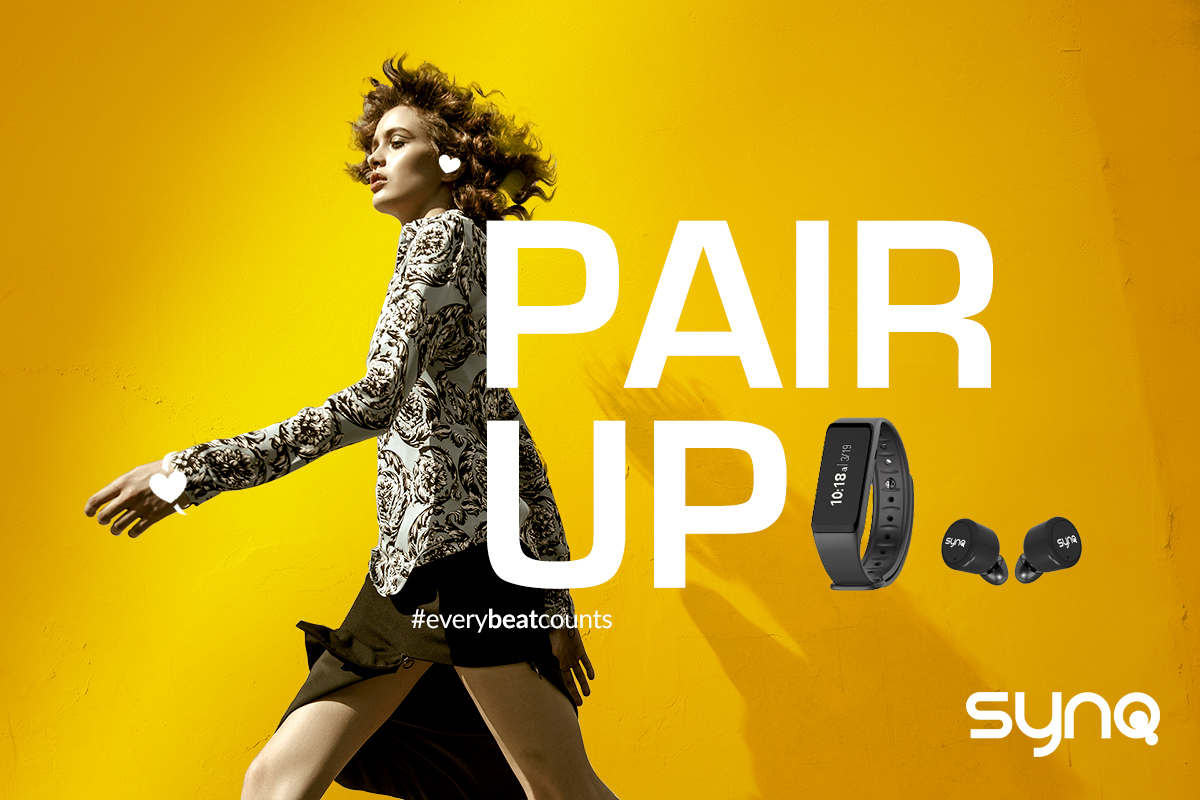 Trying to not drown in my sea of despair and dejection, I wonder who is to be blamed for this.
Fitbit? (for lifting our idea)
Me? (for my oversight)
The client? (for delay)
Bad marketing? (for ‘leaking’ the creatives)

I remember I was once asked by an astrologer to perform a puja to ‘calm down a certain problem’ present in my janam-kundli (birth calendar). This problem, which impacts one’s fate I was told, is called Kaal Sarp Yog *

There is the answer. Most satisfying of all.
That’s my nemesis. The guy who has been turning many of my beats into failures. And will probably continue to.
For #everyfailurecounts

* In the scheme of Hindu janam-kundli things, one may be born with a certain ‘bhagya dosh’ (bad luck syndrome), depending on the planetary alignment at the time of birth. This is symbolized as a giant, myth-snake which has coiled itself around one’s fate and keeps choking it.

In simple terms – a fault in your stars. You get bad lucky. 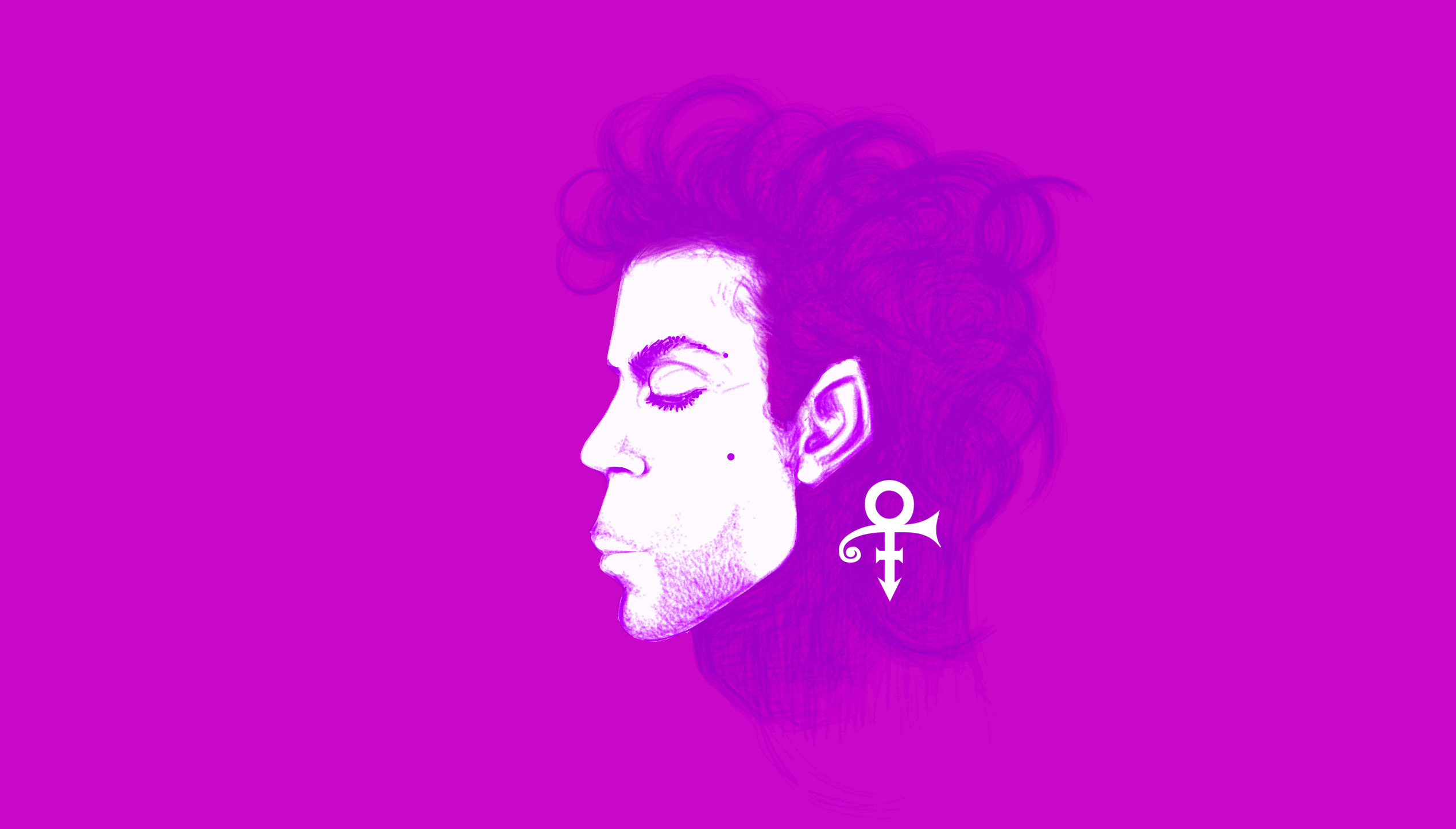 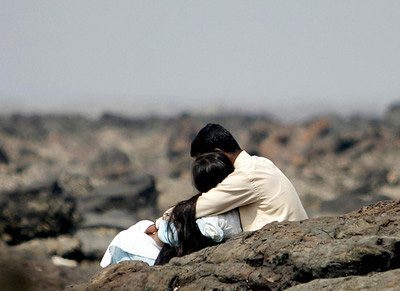